One of the most recognizable faces in Hispanic television and film, Fernando is credited with being one of the first actors of his generation to cross-over and make the transition from Latin America to Hollywood.

Allende has starred in more than 32 motion pictures along with iconic TV shows such as Miami Vice, Flamingo Road, The Hitchhiker, and Hart to Hart. Recently, Allende starred in the primetime global hit, Muchacha Italiana Viene a Casarse, which aired daily on Univision.

Before the pull for Hollywood proved irresistible, he starred in numerous telenovelas with Televisa. He also had a dozen best selling records, variety specials, and won the Hispanic equivalent of the Academy Award® and EMMY® in the same year. When Allende finally moved to Hollywood, he became one of the most sought after Latin heartthrobs. 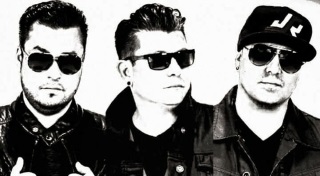 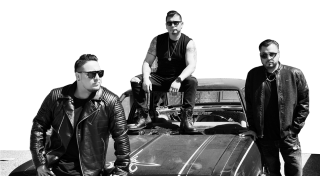 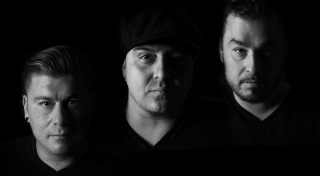 With the release of their highly-anticipated Woodward Avenue Records debut, Southern California’s premiere R&B, funk and contemporary urban jazz powerhouse DW3 lets the world in on a cool “Vintage Truth.” Driven by the ever-evolving musical vision of core members – brothers Eric and Billy Mondragon and Damon Reel – their deepening artistry continues to transcend a well-earned reputation as a high energy, fun and freewheeling party band. While they continue to anchor Thursday nights and the 94.7 The Wave Sunday Brunch at Spaghettini in Seal Beach and electrify festival and cruise-goers as they have for more than a decade, the versatile ensemble is rapidly emerging as a multi-faceted recording outfit in their own right.

Be the first to hear about show happenings, contests, insider event news by subscribing to our eblast list. We’ll be communicating year-round, so take a few seconds to enter your email address to stay connected to the celebrity chefs, legendary wineries, and spirits taking the spotlight at this year’s celebration. (We promise not to spam or share your information.)

THANK YOU FOR SIGNING UP!
Your Name (required)
Your Email (required)